Married to the Ring, LLC

Comprehensive training designed to help couples and singles achieve their goals in relationships and family.

Comprehensive training designed to teach individuals how to nurture and build successful, productive professional relationships in the workplace.

Curriculum provides  with relationship intelligence skills training. Got Your Back is all about never leaving a friend to face an enemy alone, whether that enemy is substance abuse, depression, harassment, loneliness or any other enemy of success.  But the concept is not just about watching out for but also making sure individuals have healthy people watching their back, too.

Curriculum designed to give male inmates the skills and tools necessary to help them deal in healthy ways with fellow inmates, prison staff, family, friends, and their children. 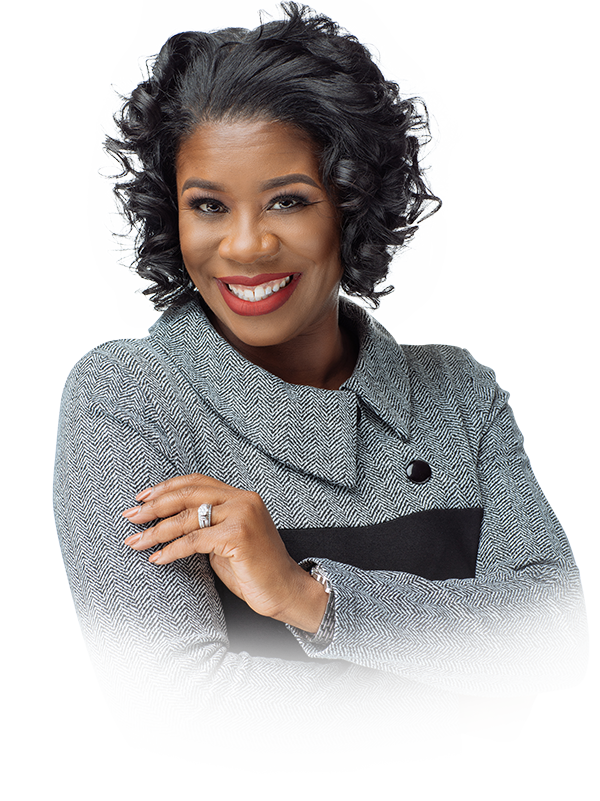 – Widely used by of community groups serving local populations across the United States.

– Approved and accepted for its use for the U.S. Military, Federal, DOD, State Local government employees.

– S-based and is an empirically-tested method of teaching relationship education.

You have Successfully Subscribed!